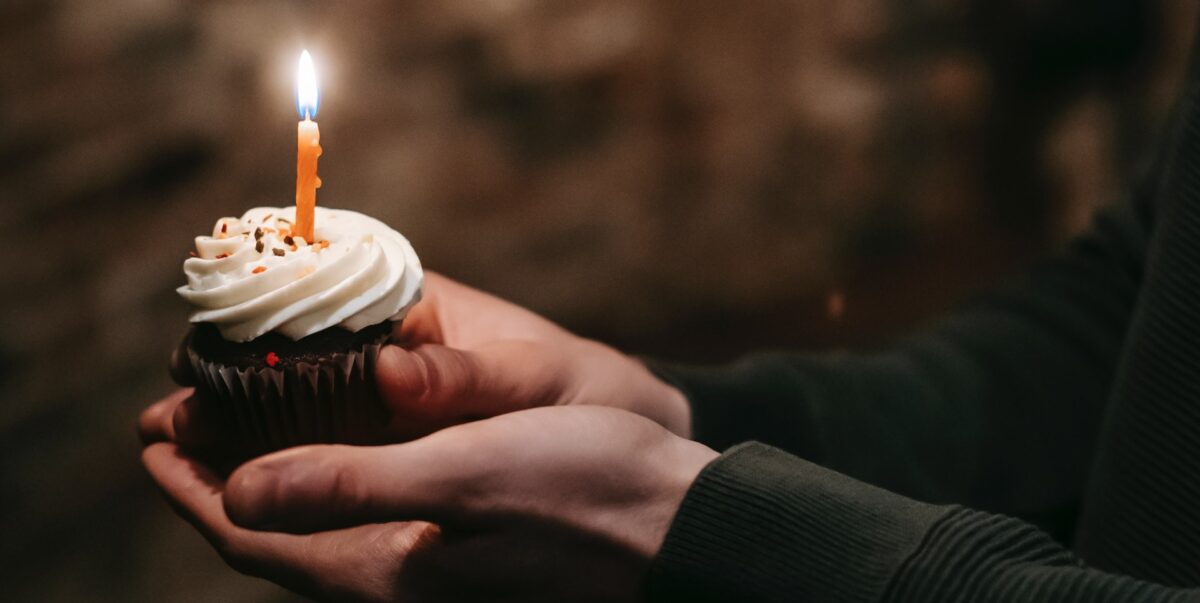 It’s time to to celebrate the first birthday of GabeMcGrath.com.

Back in June 2020 I had an idea. I’d been working on my Hitz FM book – but I had tonnes of other cool stuff that wouldn’t fit. How about I share it with the world?

After two months of boring technical stuff – GabeMcGrath.com was born on August 6th, 2020. And it’s been a very busy 12 months, full of lost tapes, photos, videos, mashups and more.

Time for a monster recap – with links galore!
Now let’s go back exactly one year…

I explained what this site is all about, remembered dancing on the podium at Melbourne’s 75th Squadron nightclub, recalled when we first heard “Becky – look at her butt.”, flashed back to The Original Hitz CD, got emotional with the 90s lowest-charting song, smashed out our first fave mashup, and swore on the bible.

I shared an alphabet-themed mashup, gave you 90 minutes of Joy at The Metro from 1997, plus Dua Lipa met Jimmy Eat World and the Queens of Pop telephoned Dead or Alive. Then there was a mashup featuring my fave song of 2020, AND I learnt how my absolute number 1 song of 1995 actually has an Aussie connection.

I brought you the fascinating story behind the woman with the eyepatch, news of a Hitz DJ bringing back a classic 90s track, streamed you my fave 90s Megamix, let you listen to the Hitz FM team trying to explain a “webpage” in 1995, and gave you a mashup combining EMF and The Barenaked Ladies.

I solved a 28 year mystery in a dinosaur-themed Megamix, and shared some exciting news/photos about interviews, tapes found and Hitz newsletters. I streamed one of the oldest Hitz FM recordings in existance (with its own Easter Egg). Then gave you a chance to hear 1993’s biggest HipHop megamix – with its daggy secret revealed!

As the year of Covid finally drew to a close, I told you about the link between “Pitbull” and “Four n Twenty Pies” (with my all top Top 10 mashup). On the anniversary of the event, I gave you behind-the-scenes photos and goss from the start of Hitz broadcast 3. Plus – for the first time ever… the first 60 minutes of broadcast 3 to stream.

And that was just the first half of the first birthday of GabeMcGrath.com

Pssssst! Quick tip. I put all the juicy goss into my newsletter.
There’s only one a month, and you’ll love it.

After a relaxing January, it was time to share more of the good stuff. Like the Top 9 most controversial 90s songs, and a special video to watch. Hitz FM on A Current Affair. I also shared some incredible photos from the day Peter Andre visited Hitz (and caused a riot).

It’s long forgotten now, but back in March 2021 – Facebook banned Australian news sites. So I celebrated their return with a funny Hitz FM news team promo. I also shared you an incredible 2 hours of the final night of Hitz FM broadcast 3 (including the top 16 song countdown), and looked at the Top 9 subwoofer songs from the 90s.

So, I started April with a look back at Hitz’s first ever Double CD with a megamix, then revealed my teenage crush (and a TV show that kind-of inspired a certain youth radio station). I also told the story of the time that Hitz was hacked – someone else had taken over the sound being transmitted!

As May began, I told you of the day I proved I’d make a terrible McDonald’s employee, and revealed a surprise project I’d been working on… so you could watch a bunch of Hitz FM stars have a hilarious online reunion.

As Winter began, I invited a whole bunch of Hitz staff to write a heartfelt letter of thanks to our founders (on the anniversary of their big Tattersalls award) then looked back on the beginning of Broadcast 8 in June 1996 – with 2 hours of streamed music from Inflation nightclub and a long-lost Hitz members newsletter.

And as our 1st birthday approached, I celebrated the start of the Xavier broadcast (hello Informer, Killing in the Name, No Limit, Freak Me, etc) and after sharing a bunch of cool photos, scans and newsletters… unearthed 2 hours of chaos for you to stream, from July 18, 1993.

And that my friends, was an exhausting recap to celebrate the first birthday of GabeMcGrath.com Thanks SO much for your support.

PS: I there’s one thing I would ask (to help) – it’s that you consider subscribing to this blog. You just pop your email in, and you get a notification when there’s a new story. No spam. No missing out on cool new posts.