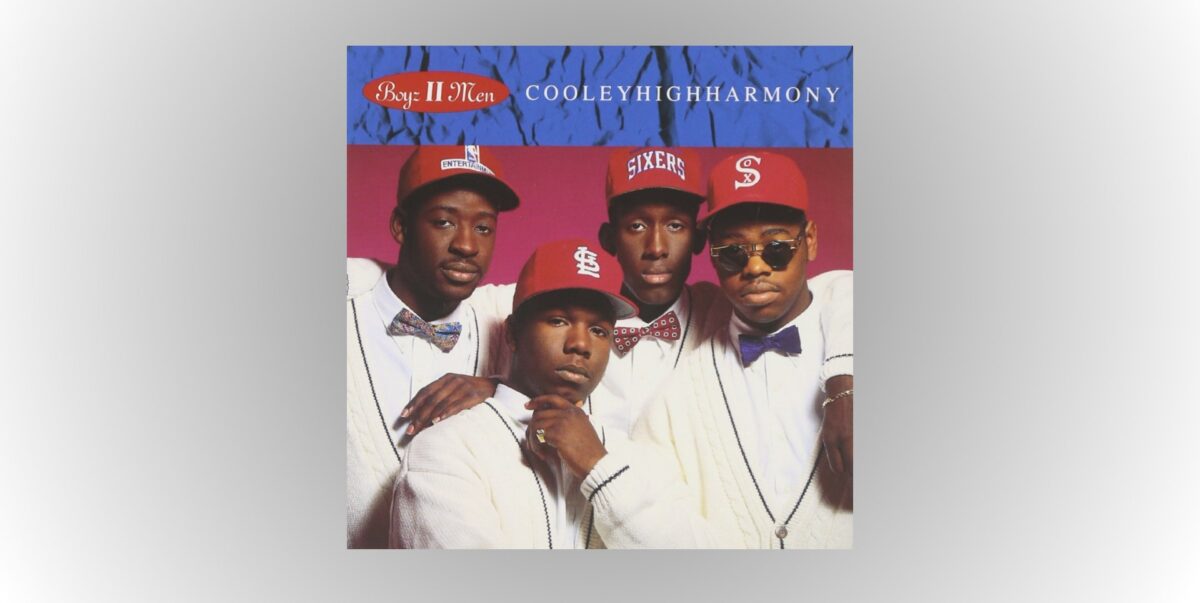 And the next week, it was gone.

By any normal measure, this song was one of the least successful tracks of the 1990s in Australia. It couldn’t have charted any lower. And yet, for Hitz listeners – its importance vastly outweighs its chart success.

The song in question – is It’s So Hard to Say Goodbye to Yesterday by Boyz II Men. It’s a track from their album CooleyHighHarmony which sold over 140,000 copies in Australia. And sure, this slow acapella track doesn’t seem a great fit, for a 1990s youth station more well-known for dance pop and hiphop.

But then there were quite a few of the more emotive R&B/soul hits finding success in 1991-92. Even acapellas were successful on the charts. Another example was If I ever – by Shai. But there’s a reason I’m writing about this particular track today.

As true Hitz fans will recall, It’s So Hard to Say Goodbye to Yesterday was the final track played on every Hitz FM broadcast from the 2nd Hitz broadcast of July 1993 through to November 2001. It was a celebration of weeks/months of onair fun. It caused tears in the studio, and reflection. For listeners, it was a sign you’d have to ‘get your tapes out again’ till the station came back.

And decades later it’s hard not to feel a little sad, every time I hear it.

Trivia: One of the people appearing on a TV in videoclip for It’s So Hard to Say Goodby To Yesterday is Jim Henson (creator of The Muppets) who’d passed away one year before.

So, what are YOUR memories of this track, or Boyz II Men in general…?