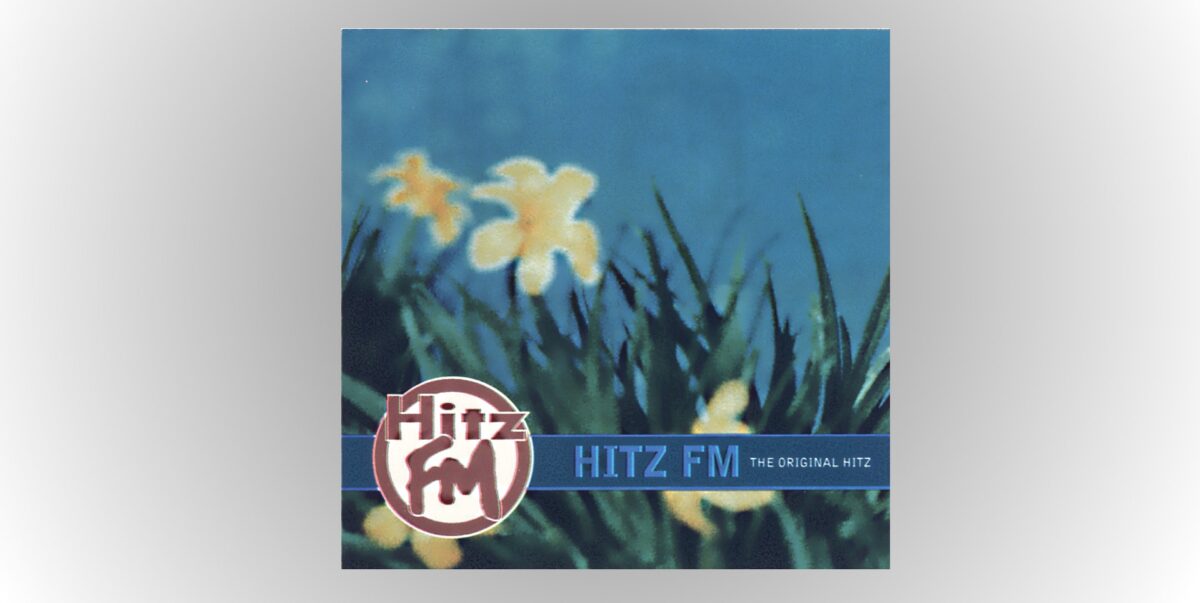 In the months following the Summer 93/94 broadcast, the Hitz FM team were quite busy. There was plenty of work returning all the borrowed gear. Plenty of preparation for the annual members meeting. And… they started working on their first ever compilation – The Original Hitz CD.

The idea was to keep Hitz in the public consciousness. To showcase tracks the station liked, and hopefully raise a bit of money to pay for the costs of the next broadcast. Two Hitz volunteers put the CD listing together. It was a collaboration between Myf Webster (then music director) and Andrew Gyopar (then president). According to Andrew, they came up with a ‘wish list’ of tracks and approached MDS to see what was possible to get licensed for usage.

You wanna call it… WHAT?

The album’s working title was ‘Hitz FM Power 20 volume 1’ (named after the station’s Sunday night countdown). The original plan was a July/August release. But as the team learnt – it takes time to negotiate with record companies to get the songs you want. And shorter CD titles are properly better.

This was the final track listing…

The Original Hitz was released on December 23rd, 1994. It coincided with the station’s 4th broadcast. There was even a TV commercial to promote the CD, which played on channels 9 and 10.

The track listing was a bit ‘clubbier’ than the 93/94 broadcast, but there was still some variety. How about Novelty songs? (Yes, Tighten up your pants) Cheesy Eurodance? (Yep, Never Gonna Lose Your Love, Leave Them Alone, Move Your Body), Epic house tracks? (Absolutely: Revolution, Turn Me Out, I Need A Man)

And did it sell?

The Original Hitz CD sold 1500 copies in the two days before Christmas 1994. And then, in the first ARIA chart of 1995, it debuted at number 16 in the Victorian album charts. By March ’95 it hit number 1 in the Victorian compilation chart – and number 10 across Australia.

There were a number of Hitz CDs to follow, throughout the 90s. And quite a few surprises along the way. Hmm… CDROM documentaries, anyone?

So, what was YOUR fave Hitz FM CD?