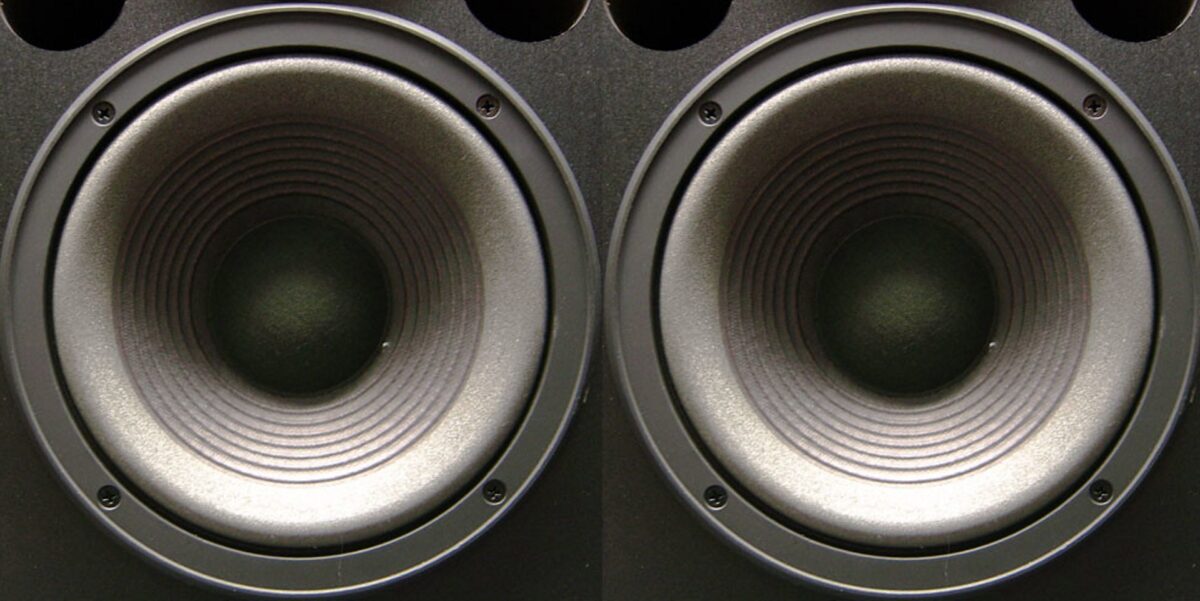 After the fun of creating my first Hitz FM Top9 (the Top 9 Controversial Hitz) it’s time to do it again. With the big bass 90s songs.

This time around, we’re pressing the ‘bass boost’ button on our ghetto blaster. We’re plugging in the subwoofer and saluting the top 9 tracks with the biggest bass played by Hitz FM in the 90s.

Well first of all, big congrats to Justin Robertson for creating the longest, most ludicrous remix name in this countdown. Moving onto the track itself, this was one of a few Björk tracks that Hitz played, the others being Venus as a Boy and a personal fave, Hyperballad.

This partiular remix was incredibly popular in Hitz FM’s 4th broadcast of Summer 94/95. The crazy ‘car alarm’ start, leading into hi-hats, then a booming, echoing bassline with a buzzier twin that builds and builds…

It’s a track in no rush whatsoever. There’s a solid 2 and a half minutes before it crescendos into Björk’s first vocal. And from that point on, it’s a wild ride. A swirling, insistant club smash giving your speakers a real workout.

It’s a long time since 1998. It’s easy to forget how dominant this track was, when it was released. Every 5 years or so, there seems to be a new producer who’s flavour of the month – and for this song, this period – it was Jason Nevins.

His remix took the early 80s Run DMC track and gave it a hard late-90s house edge. The orchestra stabs, the rolicking drumbeat… and of course the unforgettable videoclip with the 2 male/female breakdance crews challenging each other to an epic dance off. The single snuck into the Aussie charts in late ’97 and stayed there for a solid 8 months. One of the biggest sellers out of this epic list of big bass 90s songs.

Just like a certain other legendary Hitz FM Run DMC remix, this track brought a hiphop classic to the dancefloor to massive success. And it was a perfect track to blast out of your car, as you cruised on a Saturday night.

I don’t know about you – but it feels like I need that SBS guy from the 1990s to do a quick intro before we talk ‘Pony’ – you know “GabeMcGrath.com advises, the following contains…. ‘Adult themes’…” At this point I guess half my readers are now thinking back to scenes from Magic Mike…

Anyway, whilst most tracks in this countdown earnt a place thanks to a super-low bassline.. this track is a bit unique in that the subwoofer-rattling component is actually a vocal… ie the famous “Yeah… yeah yeah yeah…” (repeat). Never before in the history of pop has a single repeated word lead to such dancefloor-shaking bass. And like any 90s track that was big at the time – and/or likely to offend a few parents – Pony got more than enough airplay on Hitz FM.

I clearly remember the moment – I was walking down the stairs in the main room at Melbourne’s Metro nightclub. This… thing… started playing over the speakers. This weird distorted descending bassline that kept going down… and back up again; over and over and over. Of course – it was Da Funk.

Da Funk – like all classic tracks – just seemed to come out of nowhere. It didn’t really fit in any genre. But it boomed and earwormed it’s way into our minds without a single lyric to hook us. The bass at The Metro shuddered through my ribcage and in that moment, Daft Punk had arrived.

Dreams was a track very much entwined with the history of Hitz FM’s 3rd broadcast. The kind of thing most listeners would have never heard on FM radio before – but they heard it on Hitz, and boy did they like it. The song was requested heavily. Two days after the broadcast ended, the national AMR chart had Dreams debuting at 51 (solely due to its Victorian debut at No. 26 – other states didn’t have the song in their top 100). It’s pretty clear the one difference in Victoria versus other states – airplay on Hitz.

As for the track itself, it was released in ’93 but didn’t take off till Hitz FM (& others) played it in early 1994. It’s become a trance classic over the years, with a number of remixes by Tony de Vit, UMEK and just a couple of days ago, this new one by MaRLo.

Dreams’ buzzing bassline gave your bass speakers a real workout, and it’s a well-deserved entrant at number 5 in our top 9 list of big bass 90s songs.

Clearly – there was something about JUMPING back in 1992. There was a LOT of it about. Jump – Kriss Kross. Jump Around – House of Pain. But only one jumping song back then had the full throttle low notes of……. JUMP by The Movement.

Mind you – it’s not an obvious pick for this chart. The song’s dominated by the high-pitched 2 Unlimited-esque keyboards of its choruses; it’s not until halfway that the song changes character completely. Suddenly we’re thrust into this subterranean bassline as the lead singer congratulates us all for ‘some serious jumping’. Things get very strange as an air raid siren starts to blare… getting faster and faster until we hit 140bpm again for the final choruses. It’s a pretty amazing example of our big bass 90s songs.

BONUS POINTS: if you remember the ‘other’ version of the song which had ‘Jump M—-F—-rs Jump’ instead of ‘Jump Everybody Jump’. I’m pretty sure the naughty version got played on Hitz FM once or twice. And usually not by mistake….

Sure – it’s low-hanging fruit when the song’s got ‘bass’ in the title – but I just had to include this track. Addicted to Bass doesn’t just feature a piledriving bunch of low notes – the whole thing’s an ode to the love of all things bass.

It was a true club/radio crossover smash – “Aussie” and “Indie” enough for Triple J whilst catchy enough for Hitz and commercial radio. And let’s hear it for the videoclip – a high budget tribute to the original Mad Max with two fiesty young women in charge. Very few Australian videoclips are shot with such cinematic flair. Great stuff.

Whilst this chart is dominated by dance/trance hits, our Number 2 track is out and out Hip Hop. But boy it packs a bassy punch. If you’re pumping this song through your car stereo, you could almost turn the engine off and just be propelled forward by this song’s bassline.

And of course it was a smash hit – no surprise considering the ingredients involved. The original melody (from Islands in the Stream) was written by The Bee Gees and of course originally performed by the smash hitmakers of country – Kenny Rogers and Dolly Parton. But Ghetto Supastar added so much more; two talented rappers to give it Hip Hop cred, plus Mya’s soaring vocals – and a movie tie-in (Bullworth) leading to a sure-fire smash.

And it was so close to winning this Top 9, but it was just pipped by this track…

This is it. The ‘bass boost’ button on my twin-cassette Sharp ghettoblaser is firmly pressed “ON”. And we have a winner. Whoomp! (There it is). What a track; and yes the exclamation mark is actually there in the title. It is indeed a worthy winner of our big bass 90s songs.

Sure, history has not been so kind to “Whoomp!”. It’s a song about having fun and very few joyful tracks ever get much ‘cred’. It’s also the kind of cheesy track you expect to hear played in 8 second bursts at a basketball game. And like other early 90s hiphop/pop crossovers its appeared in far too many animated films or parodies. But these things are a testiment to its power, not a detriment.

Whoomp! has a seriously powerful bassline. It has the immortal line “Here’s a shovel, can you dig it fool?“. And it may have President Obama in the videoclip (at about 1 minute in). And for those reasons – among others – I crown it the king of bass in our second ever Top 9 countdown.

Let the debate…. BEGIN (in the comments below)