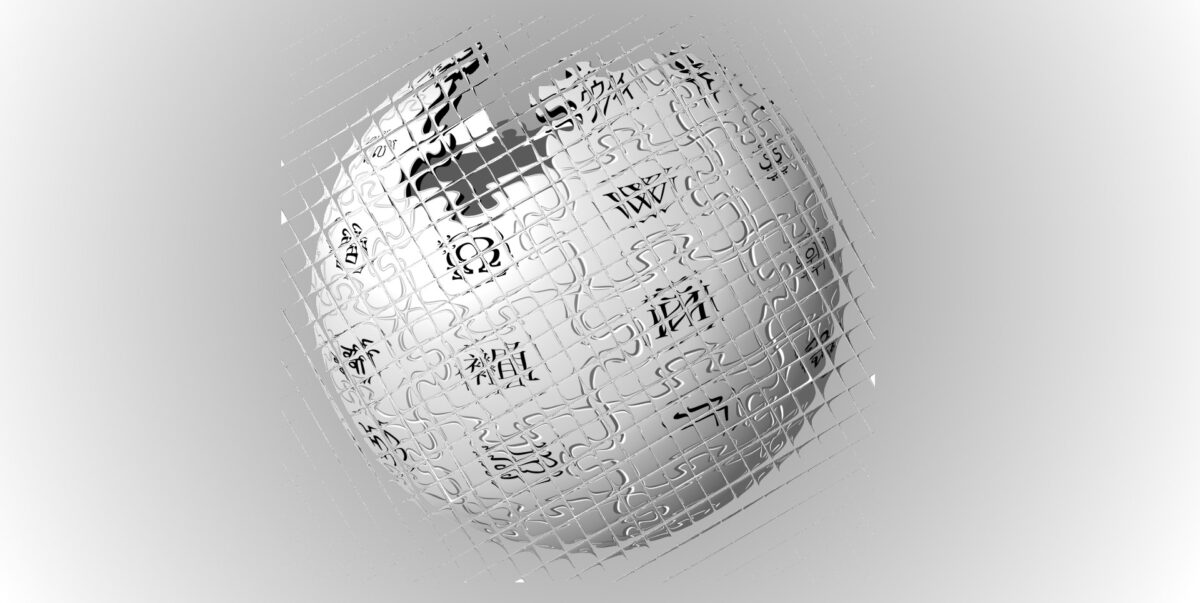 Back in 1996, On the Bible by Deuce was everywhere. Actually the ‘Wand remix’ of the track was everywhere. But we’ll hear more about that later. On the Bible was being thrashed during Hitz FM’s 9th broadcast. They played it at the Sydney Mardi Gras. You’d hear it booming out of your local Sanity music store.

But who are Deuce?

Well, as Wikipedia tells me, Deuce was put together by a Tom Watkins who managed The Pet Shop Boys, Bros and East 17. The (soon to be) lead singer Kelly O’Keefe was doing work experience in his office, and she recruited a friend Lisa Armstrong. Watkins then found the 2 male members Paul Holmes and Craig Robert Young.

Slow and steady at first…

Deuce had a few hits in the UK in early 1995, but didn’t hit Australia till later that year with the release of On The Bible. Well, I’m being charitable. The single was released and had no impact. I recall one Hitz member (hi Pete!) raving about the track but when I heard the radio edit I wasn’t sure. Obviously I should have listened to Pete and checked out the rest of the disc.

It wasn’t until a whole year later when we all heard the thumping Wand remix that we knew we had to start smashing it onair immediately. It was also being played elsewhere and that’s what led to the single eventually charting for over 5 months in Australia.

Here’s the full epic 7 minute 50 second version to listen to, as you read…

As mentioned earlier – the track you know is probably the remix. The original version is quite different; a kind of sultry gospel-led affair. And the mid-90s was a time when a few singles became hits via remixes rather than their radio edit/album mix. Jellyhead by Crush and Professional Widow by Tori Amos come to mind.

So now that I’ve got you in the mood, let’s check out the original version of On the Bible and it’s… interesting videoclip. I’m guessing the producer saw Madonna’s Like a Prayer video and thought ‘Hmm…’

It’s far less in-your-face than the Wand remix, and yet, a really well produced track. One of the rare times when I could see real value in both the original and dramatically different versions on the one CD release.

So, where do you remember hearing On the Bible, back in the day? Any other 90s tracks that you loved the remix, but not the original?