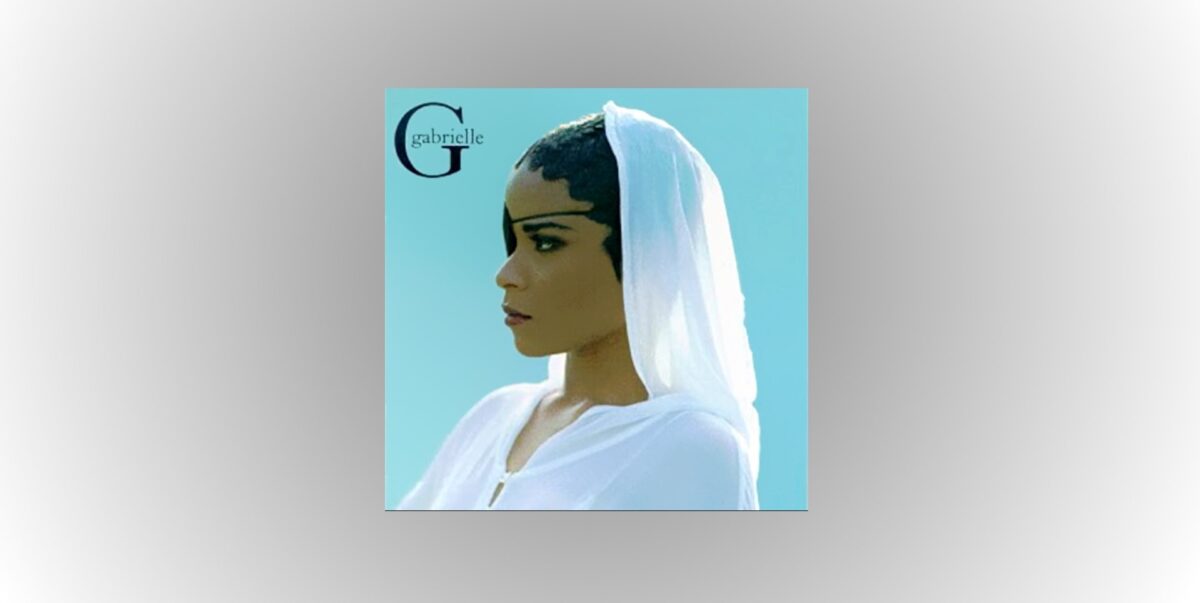 Dreams (and it’s performer, Gabrielle) seemed to come out of nowhere.

When the song was released in Australia in late 1993, the charts were dominated by romantic R&B (Freak Me – Silk), reggae-flavoured pop (Can’t help falling in love with you – UB40 / Sweat – Inner Circle) and adult rock (What’s Up – 4 Non Blondes / I’d do anything for love – Meatloaf). Dreams – with it’s romantic soul-tinged pop sounds… seem to arrive from another planet.

It also seemed to remind me of another song, and 27 years later I know the answer.

As Gabrielle explains in this fascinating interview with the UK-based Songwriting magazine… Dreams was put together over a number of years, bringing a number of elements together.

“Dreams started out as a poem in my little blue diary, which I had by my bed. A few years later I was in the studio… When I went in, they said, ‘Do you think you can write to this music?’ And it was Tracy Chapman’s Fast Car.”

Yes – Fast Car! I’d never connected the two songs, but once you know, it’s obvious. Have a listen to the clip above to hear the song in a new light. Interestingly, the original track had a much more ‘stereotypical early 90s drum loop’ so I’m glad that was removed. Anyway, back to the story.

Gabrielle came back to the studio but had forgotten to write any lyrics. She pulled out the poem she’d written years earlier, and tried to make it ‘fit’ the Tracey Chapman song. The song was released as a white label (unofficial release to DJs) and it created a buzz. The problem is, they couldn’t get clearance for the Tracey Chapman sample.

“(Producer) Richie Fermie came in and he took out Fast Car and replaced it with something not too dissimilar. What was done was so incredible, it doesn’t sound dated and you could probably play it for another 20 or 30 years.”

Dreams hit number 2 on Australia’s ARIA charts just prior to the start of the big 3rd Broadcast of Hitz FM. The warm poppy sounds were a good match for the station, and we gave the song a good run. In our Saturday night show, Darryl Rae and I had a long-running gag that Gabrielle was ‘no relation’ to me. And listeners loved the track – eventually voting Dreams in at number 22 in the end of broadcast Top 89 countdown.

Of course, being Hitz, we didn’t just stick to the “radio edit” like everybody else. We were always on the lookout for great remixes that took songs in a cool new direction. Direct Hit had a brilliant 7 minute remix; so Hitz started to play that version too.

Hope you enjoy it.

So, what memories do you have, when you hear Dreams?
Where does it take you back to?