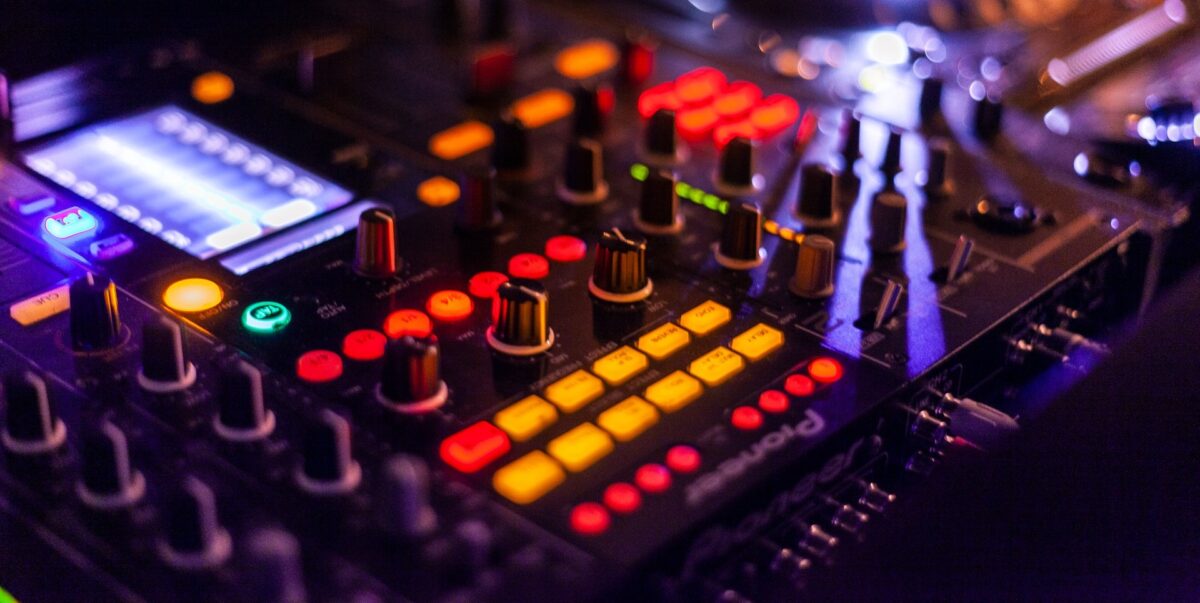 And that’s what I might do for a while – alternating between mashups and megamixes each Monday. That work for you guys? Cool.

Today’s mashup is “Unbelievable Week” by DJ Mike A

Mike A seems to have dropped off the radar these days, but until 2016 he pumped out lots of great rock-themed mashups. Most of them were “A vs B” mashups (ie just 2 songs mixed, one acapella, one instrumental) but he often made inspired choices.

Today’s mashup mixes one of my absolute fave tracks from 1991 (EMF’s Unbelievable) with the hilarious One Week by The Barenaked Ladies. Compared to many other mashups – it’s quite simple. And yet, that’s why it works. It’s one of those mashups where the combination is quite magical, and you just wonder how the producer came to choose the 2 tracks to combine.

And remember, if you want to hear some of my ‘members only’ mashups (the ‘crazy combos’ and ‘end of night wind-downs’) just sign up to Gabe’s Gazette and you’ll get them automatically.