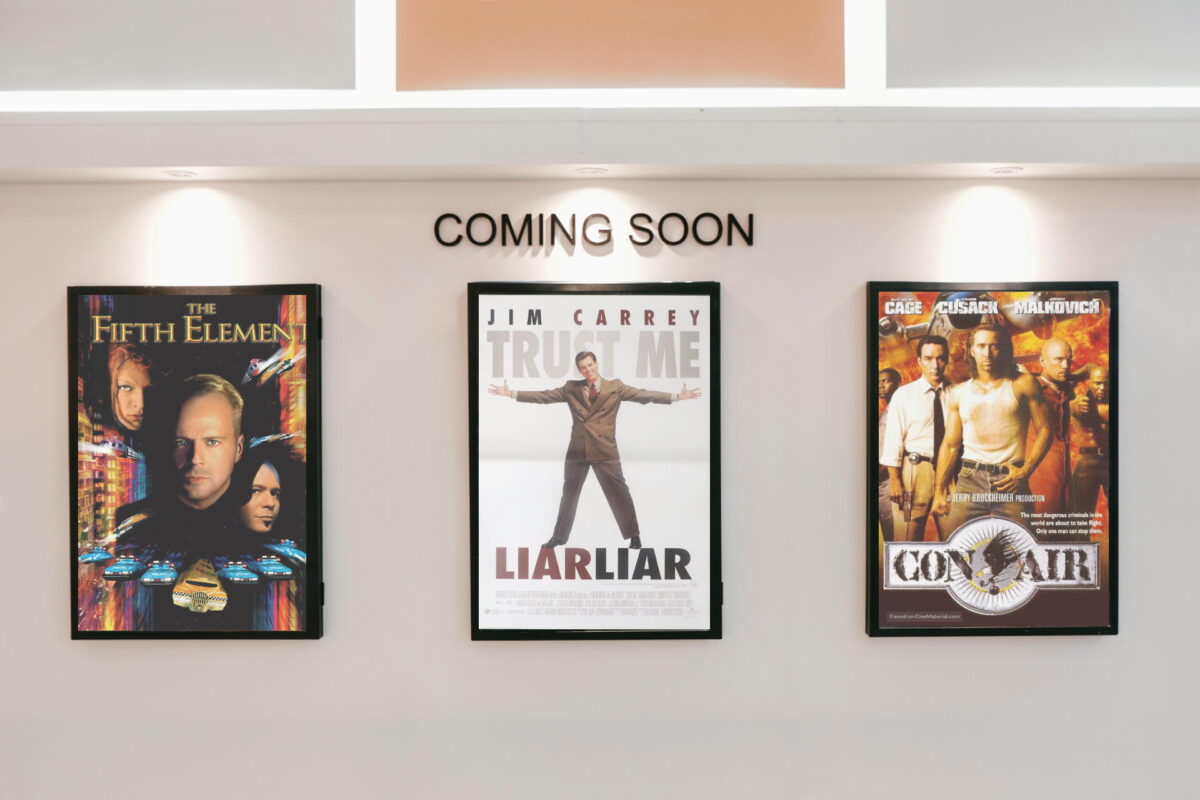 July 1997 was a great time to be heading to the movies in Australia. Hits included Jim Carrey’s Liar Liar, Nick Cage (and his hair) in Con Air and Bruce Willis’ amazing 5th element.

It was also a time of change for Hitz FM.

Following listener feedback, Hitz adjusted its music mix. Dance tracks were pulled back to about 50%, with more funk and pop/alt rock played. There was a bigger focus on local acts, during the Australian Music Show (hosted by Kate Galea) and ‘Bizarr!’ live from the Hard Rock Cafe.

Hitz Melbourne’s 11th broadcast also introduced talkback to the station for the first time. Listeners could call into Paul Dowsley’s Weekend Siesta to speak their minds. They also opened the lines during Metropolis and The Talking Man’s Top 20.

In terms of announcers, Damian Nicholas hosted ‘The Burnt Toast brekkie show’, while Adele Cookson and James Ash returned to Hitz after a break. Friday night’s club simulcast switched from The Metro to The Chevron, including ‘Get Funked!’ hosted by Chris and Nina. Captain Turntable returned Sunday nights from 9pm.

Meanwhile, the station had just released its latest CD The Original Hitz Volume 5. Highlights included Remember Me (Blue Boy), Make the World Go Round (Sandy B), Sex Drive (Dead or Alive), Jellyhead (Crush), and In the Evening (Sheryl Lee Ralph).

Hitz Melbourne’s 11th broadcast was also a great time for special guests, with CDB and Nicola Charles (Neighbours) amongst the names passing through the doors.

Finally, after 4 big weeks, Hitz FM’s 11th broadcast wrapped up on July 19th, 1997 with a live transmission from Inflation Nightclub. But it was only a month or two till the station returned for Broadcast 12…