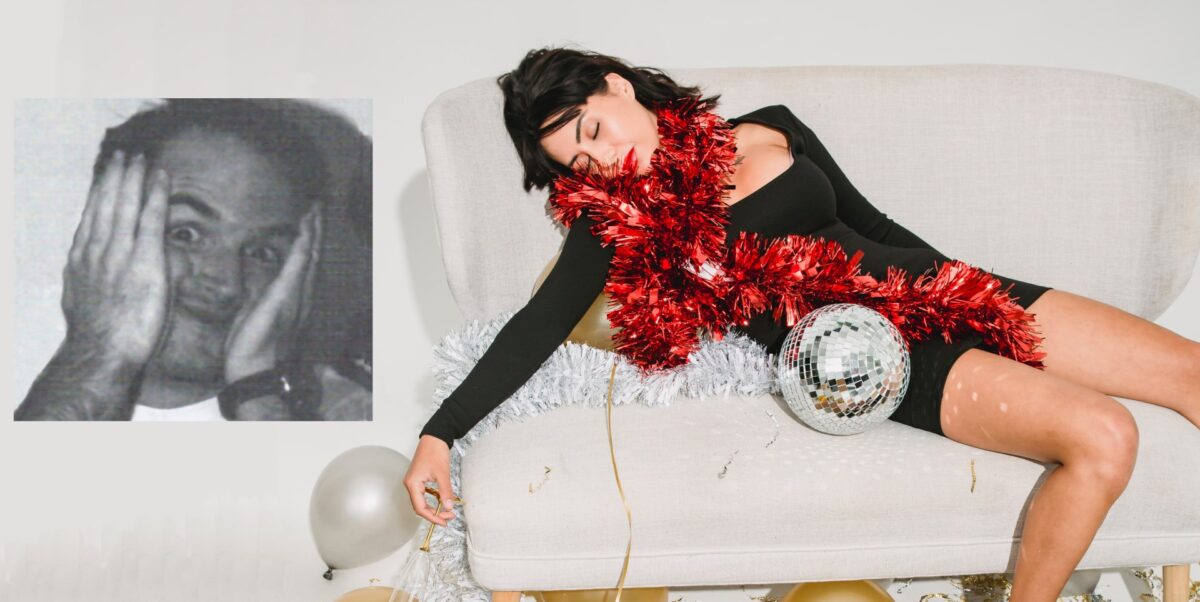 Just like today, it was the second Sunday in October, back in 1997. Time for Paul Dowsley’s Weekend Siesta – the Dance Classics edition. For a couple of years it had been one of Hitz FM’s most well-loved programs. But this week in 1997, was its final one. Paul was about to hit 25 – and Hitz FM’s famous age ceiling for presenters was non-negotiable.

Before I jump into the streaming audio, a quick look at Paul’s wonderful career at Hitz might be in order…

Paul Dowsley was there at the very beginning in Hitz FM’s first broadcast from a school in 1992. He was one of very few people starting in a dual role, as both journalist and announcer. Interestingly, his shift during broadcast 1 was early afternoons on the weekend, a role he became synonymous with later on.

For a couple of broadcasts, Paul presented solo. Then in Hitz’s 4th and 5th broadcast, he teamed up with Adele Cookson to present ‘Dribble’ – a show that became the weeknight countdown in broadcast 5. Each Friday night they would move their show to broadcast live from Inflation nightclub. And it was Paul and Adele onair one Friday night when someone hacked Hitz FM and took over the broadcast.

Time for a Weekend Siesta…

In Hitz’s 6th broadcast, Paul moved to weekend afternoons and Weekend Siesta was born. The Saturday show was a mixture of music and celebrity interviews. Paul spoke to artists such as DJ Bobo and La Bouche, along with TV personalities including Tim Ferguson and Darryl Somers.

Weekend Siesta continued to grow and mature throughout the following Hitz broadcasts. And the Sunday show became a ‘Dance Classics’ edition, playing dance music from the past few years. (There’s that other Hitz FM rule – no songs more than 5 years old.)

More guests and a 2nd birthday

In fact, Weekend Siesta was one of the longest-running programs in Hitz FM’s life. It spanned six broadcasts, from September 1995 to October 1997. Paul’s interest in bringing celebrities to the listeners continued, with artists like Faithless and Mark Morrison.

But just after celebrating its 2nd birthday, it was time for Weekend Siesta to wrap up. Paul Dowsley would be turning 25 prior to the next Hitz FM broadcast – and all presenters had to be under that age. So on October 12, 1997 the final ‘Dance Classics’ edition of Weekend Siesta went to air.

Dozens of Hitz volunteers arrived at the studio for the last show. Listeners flooded the station with phonecalls – begging him not to go. Station Manager Andrew Gyopar came onair to speak about Paul’s long history at the station. And as the time ran out at 4pm, the studio roared with applause.

Weekend Siesta was a pair of programs with a unique place in the Hitz FM story. And it was this very week- back in 1997 – when it all wrapped up.

Now, time to stream the first HOUR of that final show.
Turn it up loud – and enjoy!