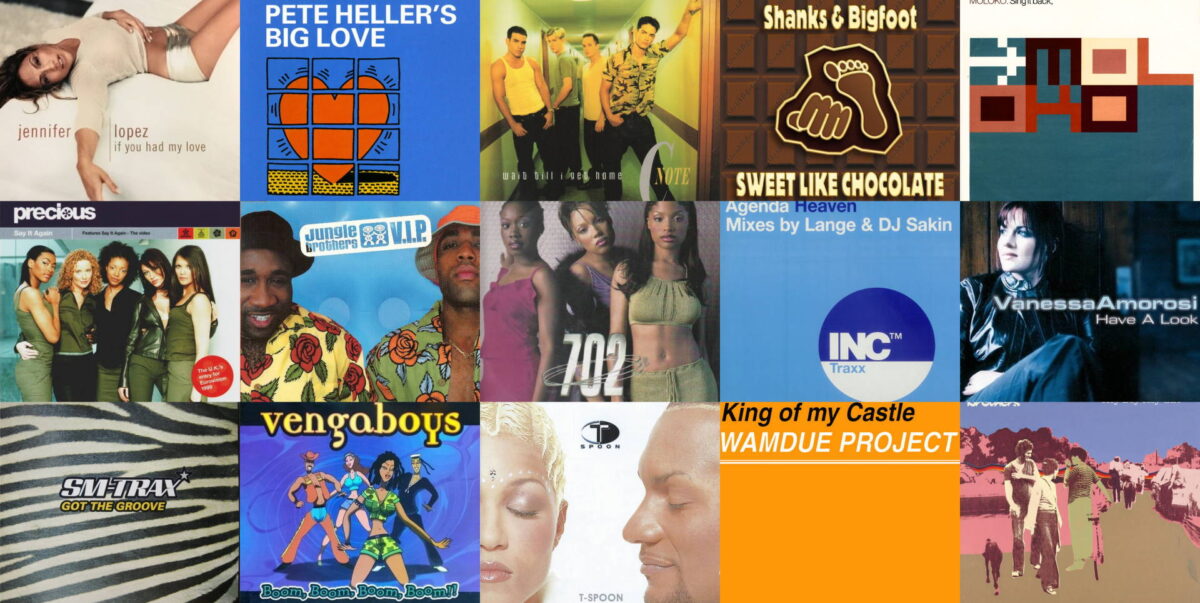 July 26, 1999. Humberto ‘Humpy’ Texeria opened Hitz Melbourne Broadcast 16 at 9am with Hey Boy, Hey Girl by The Chemical Brothers. He kept playing hit after hit, great new music – but something was wrong. Hitz FM had returned, but there weren’t any requests coming in.

The phones were dead.

The reason for a slow start

It had been a long 6 months since Hitz FM’s Broadcast 15. There had been other stations onair on 89.9 in Melbourne. But slowly, things started to happen. Calls came in. And after an hour or so, the old Hitz magic was back.

Calls started coming in, and over the next 6 weeks there was some great music and familiar voices back on the radio. At the end of this post, you can stream TWO HOURS from the opening day.

J-Lo, Shanks and Bigfoot, Moloko, Vengaboys, Wamdue Project, Vanessa Amorosi… there were tonnes of great new tracks and artists to hear on Hitz. And plenty of your fave announcers.

Darren Krakowiak was back on breakfast. Humberto did mornings. Lidiya on afternoons and Rod Cuddihy did the nightly countdown. (When he wasn’t hosting Ground Zero on TV)

I’ve also managed to find and scan the Hitz Mag from just before broadcast 16. Click on it below (and remember to hit the ‘fullscreen’ button), then you can flip through the pages.

And finally, as promised, here’s a 2 hour slice of Hitz FM broadcast 16. In fact, it’s the very first two hours. There’s a tonne of great tracks in there. And quite a few songs you probably haven’t heard for decades.

Enjoy travelling back to 1999.

And after that, maybe it’s time to flick through to the Top 60, of Hitz FM broadcast 17.

8 thoughts on “Stream: The first 2 hours of Hitz Melbourne Broadcast 16”