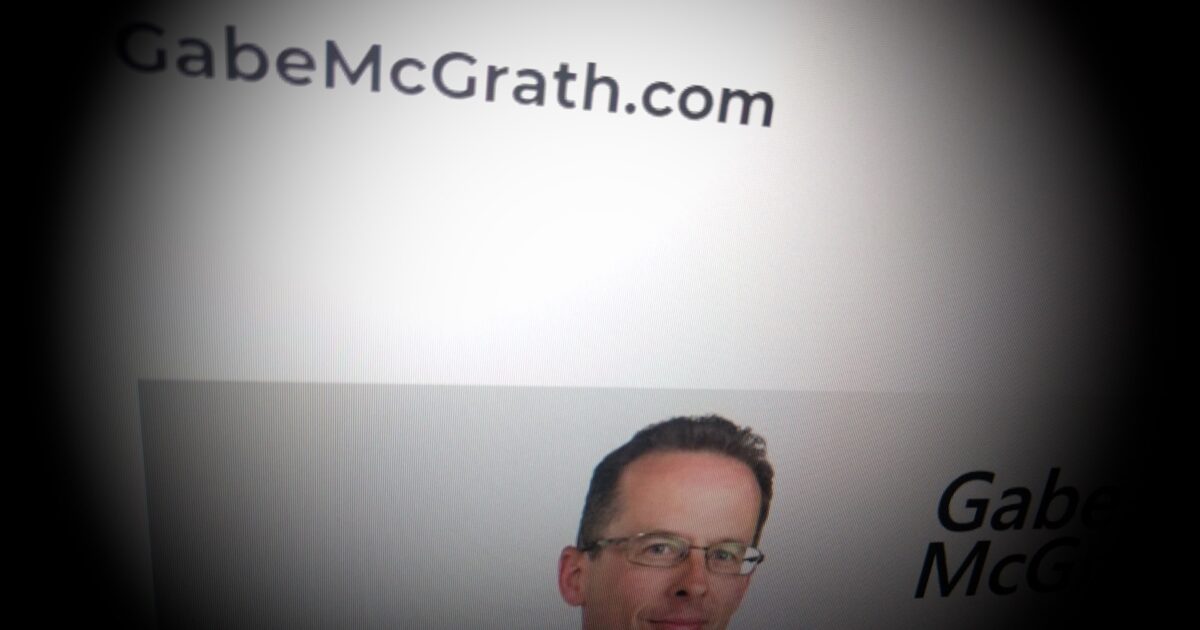 So, we’re 4 weeks into this crazy adventure, and little did I know what ripples would occur, once I threw my little stone in the pond. So, what’s happenned in the first four weeks?

Let’s break each one down, shall we?

And I’ve also unearthed quite a few cassettes and logger tapes in my own collection.

I’ve been sent shots dating all the way back to Hitz’s 2nd broadcast – from Xavier College, in July 1993. And there are many more photos going through until the late 90s. There are photos from inside the studio. Photos from Hitz events. Quite a few shots of historic moments that I didn’t even know had been captured. And then – there’s that cardboard box.

The above box belongs to one of the senior Hitz staff, and contains hundreds of photos. Many of these shots have never seen by station members, let alone members of the public. They’ll be slowly catalogued and scanned, then I can share them with you.

Lots of scans in the first four weeks:

I’ve started a project to find, document, scan and share ALL the Hitlist member magazines. There are about 30 magazines in the full set, and in just 4 weeks I’ve manage to get my hands on half of them. They’re a fascinating record of both the behind-the-scenes goings on from the Hitz FM staff, and great contributions from fans at the time.

I’ll be scanning each Hitlist, tidying it up and converting it to a PDF. Then I’ll upload it here on the blog as a ‘3D flippable book’ which is about as close to the real thing as I can get. For example: below is Hitlist number 12, published in September 1995.

You can ‘Zoom to full screen’ the above newsletter – which is easier to read. NB: This is quite a small newsletter – many are 12 / 16 pages or more.

In my work towards the book, I’ve interviewed the following people in the past 4 weeks:

I published the 1st edition of Gabe’s Gazette, including lots of juicy behind-the-scenes information and photos. For example: Some shots from the filming/making of my video teaser campaign. The first ever appearance of the ‘mystery photo box’. And of course, the first two ‘hidden’ mashups were sent out – they’re an exclusive gift each 2 to 4 weeks… for my newsletter subscribers.

This was all in the first 4 weeks of the site. Who knows what the rest of the year may hold. As always, if you have any feedback or suggestions, please comment below or send me an email.