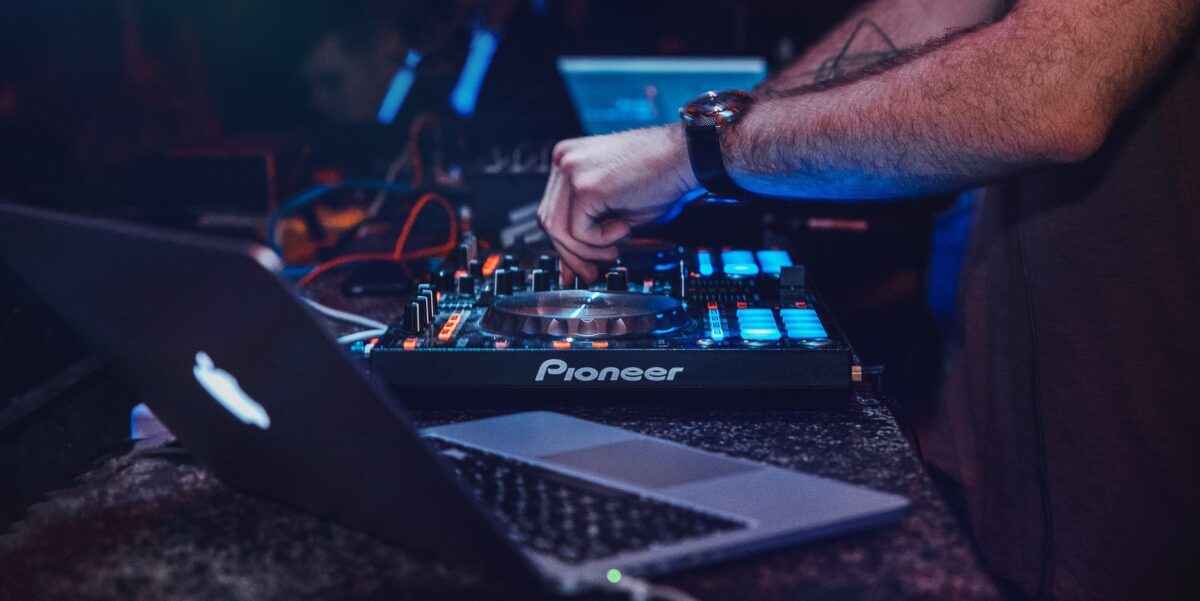 You what? You ring me round (like a telephone)?

In the case of mashups, “1 + 1” often adds up to something amazing. Indeed, today’s track, despite using one of the most over-mashed instrumentals of the early 2010’s… still works.

The instrumental I’m talking about – is You Spin Me Round (Like a Record) by Dead or Alive. While I love the original song (it reminds me of Retro @ Club383 in Melbourne, a small but perfect club) – this make it better. Back in 2005-2010 there were a LOT of mashups that used it as a base (WHOOPS! I was about to list a few – then realised I was going to share them with you in coming months… NO SPOILERS!)

Today’s mashup is actually 10 years old – featuring a track by 2 women who joined forces for a monster track at that time. Beyonce and Lady Gaga. Certainly, if you know your pop well – you’ll know the song is Telephone. Despite the ubiquity of the ingredients, DJ Faroff has created a killer combo. The result is titled You ring me round (like a telephone) – and it’s a killer.

If you like the sound of that, I’m posting 3 tracks a month (on Mondays) from my ‘Dancefloor delerium’ mashup collection. And you can read about and hear all the previous entries in my Dancefloor Delerium mashups archive.