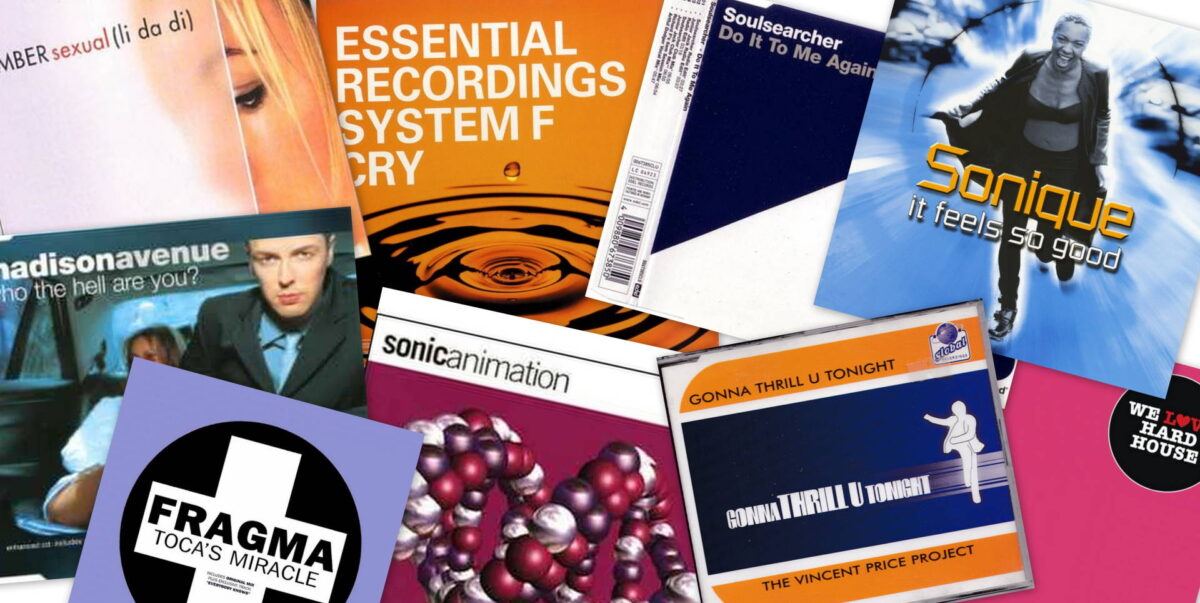 In September 2000, Hitz Melbourne’s 18th Broadcast began. We were smashing out tracks like Lady (Modjo), Embrace the Sunshine (Quench) and On a Night Like This (Kylie). The big films at the cinema included X-Men, Road Trip and Hollow Man. And up in Sydney, they were busy with some sporting event involving 5 rings.

But seriously, the real action was in Melbourne.

Getting out ‘n’ about

Hitz’s 17th Broadcast earlier in 2000 set the standard. Throughout September 2000, there were even more Hitz live events. There were underage parties at Salt (featuring Madasun of ‘Don’t you worry’ fame). The station presented Jungle Brothers at The Prince of Wales. There was also a huge event at Sirens featuring Nick Skitz, Jackson Mendoza and MC Corey Layton – all broadcast live on 89.9.

Late at night it all happens

With the late-night specialist shows, most of the usual suspects continued (Radio Nation, Bizarr!, Escape). The new addition was Big Mouth. Here Georgia Falke would tackle a different life issue each week (buying a car, getting a job) with advice and listener talkback.

There were a few changes with the live nightclub broadcasts. Friday nights were live from QBH. Saturday nights moved to Sirens at Colonial Stadium, and Sunday nights were once again ‘Get Funked’ from Mothership at Mercury Lounge.

Then, they made history on 2 discs

Hitz Melbourne’s 18th Broadcast also saw the launch of the latest Hitz FM CD. There were 2 discs, featuring tracks by Quench, Madison Avenue, Mario Piu, Fragma and many more. There was also a megamix (by Smash & Grab!), plus something never seen before on an Aussie radio station CD.

And I’ll show you, next weekend…